A major center of growth in the Coachella Valley, Palm Desert is a popular retreat for “snowbirds” from colder climates (the Eastern and Northern United States, and Canada), who swell its population by an estimated 31,000 each winter. Palm Desert has seen more residents become “full-timers”, mainly from the coasts and urban centers of California, who have come for both affordable and high-valued homes.

The ancestral homeland of Cahuilla, a division of the Morongo Band of Mission Indians. Their bird songs and funeral songs share the oral tradition of how they were present on these lands for over 10,000 years.

The area was first known as the Old MacDonald Ranch, but the name changed to Palm Village in the 1920s when date palms were planted. Local historians said the main residents of pre-1950 Palm Desert were Cahuilla Indian farmers of the now extinct San Cayetano tribe, but a few members of the Montoya family of Cahuilla/Spanish descent were prominent leaders in civic life.

The first residential development occurred in 1943 in connection with an Army maintenance camp in the area. That site was later developed into “El Paseo”, an upscale shopping district not unlike Rodeo Drive. In 1948, the Palm Desert Corporation began to develop real estate, and in 1951 the area was given its present name.

The city’s first golf course and tennis club was Shadow Mountain in 1952, followed by Marrakesh in 1954, the Palm Desert Greens mobile home park golf course in 1961, and the Palm Desert Country Club in 1962. The latter, located five miles (8 km) east of the original city, was formally annexed in 1992. The total number of golf clubs (more than 30 located within 10 miles or 16 kilometres from the city) have made Palm Desert known as the “World’s Golf Capital.”

Desert Willow Golf Resort is the City Of Palm Desert’s municipal golf course, and has two championship courses: Mountain View and Firecliff. It is associated with the Westin Desert Willow Resort at the golf course location. The Firecliff course is listed at No. 13 in Golf Magazine’s ‘Best Courses you can Play’ 2010 list for California.

In the late-1970s and 1980s, a spate of private golf clubs, destination resorts and hotels appeared in the northern half of Palm Desert, such as the four-star JW Marriott Desert Springs Golf Resort and Spa in 1987 and the four-star Desert Willow Golf Resort in 2002. The city has over 30 motels and 5,000 motel rooms, since lodging and hospitality is a major portion of the local tourist-based economy.

Palm Desert is the home of the Living Desert Zoo and Gardens, a combination zoo and botanical garden featuring an extensive collection of desert plants and animals and a state-of-the-art animal hospital.

Palm Desert is also the site of the main campus of College of the Desert, the local community college, which has expanded greatly in size since the campus opened in 1961 and one of the buildings was built by donations from the local Cahuilla Indian tribal nations. The state higher education system opened an extension campus duplex (the Indian Wells Education Center for both California State University, San Bernardino and the University of California Riverside.

Palm Desert had been in the sister cities program, as designated by Sister Cities International. Six to nine cities that are or were associated with Palm Desert:

Palm Desert has a community exchange program with

Also a community exchange relationship with the major city of Concepcion, Chile.

If you are a Palm Desert, CA home buyer, our foremost goal is to provide you with exceptional customer service. Our goals are to help you purchase the right home, make sure you don’t miss out on any homes that meet your needs, and make sure you don’t pay too much for your next home. Please utilize our Palm Desert, California real estate expertise to make your home search and buying experience as stress free and rewarding for you and your family as possible.

If you're considering selling your Palm Desert, California home, we utilize the latest, cutting-edge, real estate marketing tools to expose your property to the widest range of potential buyers. We are here to get your house aggressively marketed to sell as quickly as possible and for the best price! Our goals are to help you get your Palm Desert, CA home sold, put you in the strongest negotiating position as possible, and to make it easier for you and reduce surprises.

Get My Palm Desert Home Value 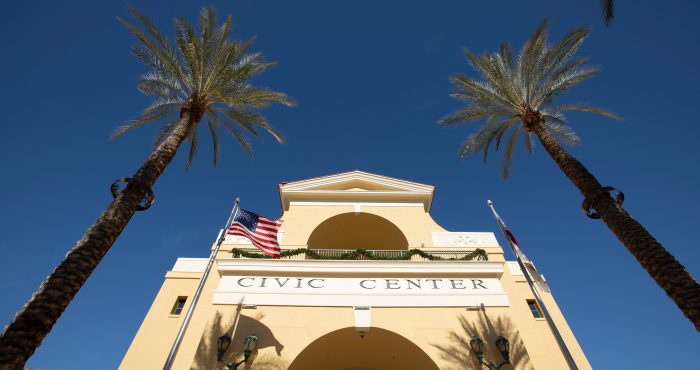 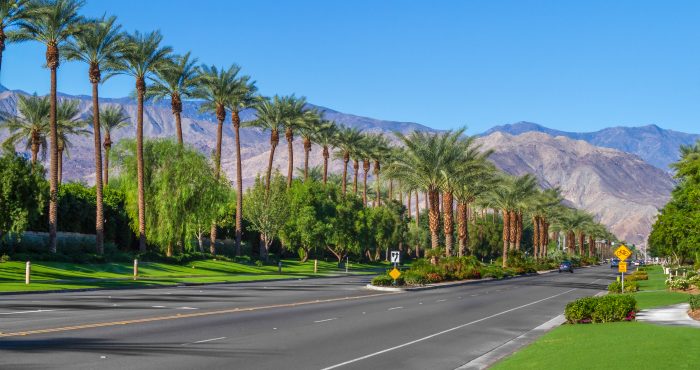 Want to Buy or Sell a Palm Desert Home? 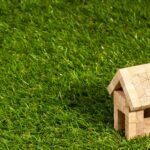 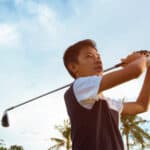 Indian Ridge offers something for everyone: workout or take an aerobics class in … END_OF_DOCUMENT_TOKEN_TO_BE_REPLACED